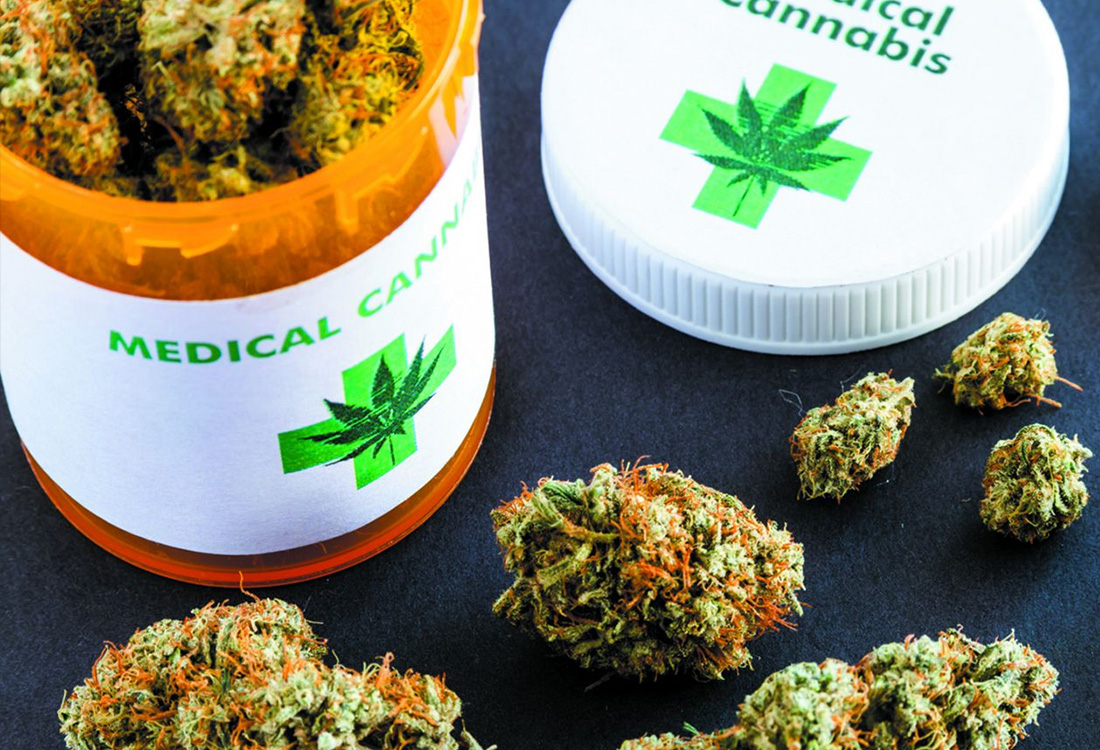 13 Sep Should the government allow cannabis as a covered option if preferred over prescription drugs?

With positive steps being taken for marijuana legalization in the U.S., new debates and questions are being brought to light every day. New Mexico led the way in 1978 as the first state to pass legislation for the use of medical marijuana, with over 30 states following this lead in the next 4 years. Despite it being 40 years after these strides being made for medical marijuana, many people who could benefit from this form of treatment have to forgo it for a cheaper option, as medical marijuana is not covered by health insurance. This brings up an important question – Should the government allow cannabis as a covered treatment option if it is the preferred option when prescribed by a doctor?

The statistics that are readily available on overdoses and accidental deaths from prescription drugs and opioids are staggering when researching online for even a quick 5 minutes. In 2014 alone, more than 28,000 people were killed from opioid use. This statistic includes prescription opioid pain relievers and heroin. In addition to this, the science proves that marijuana offers relief that is on par with prescription drugs, but without the negative side effects. These simple facts are why people are questioning health insurance coverage for cannabis so passionately.

Cannabis is classified as a Schedule 1 substance under the Controlled Substances Act. Because of this classification, federal law prohibits cannabis products to be covered by health insurance. As of now, this does not seem to be changing any time soon. There have been loopholes found, such as getting costs covered with workers comp, but the U.S. is still very far behind our neighbor to the north when it comes to cannabis policy. What we can hope for now, is that the combination of the statistics and the success that Canada has been having with their efforts to make cannabis more accessible for medical patients will help push the U.S. in the same positive direction.